On November 26-28, 2019 the Sixth International Financial University Forum Growth or Recession: Which to Expect? devoted to important questions about global economic growth and Russia’s role in it took place in Moscow.

Joseph Eugene Stiglitz, a famous US economist, professor at the Columbia University, a winner of the 2001 Nobel Prize in Economic Sciences (for the theory of markets with asymmetric information) joined the event as a guest of honor.
Ekaterina Dubovitskaya, Head of Conceptual Engineering and Cost Modelling division at Ingenix Group, took part in the forum and asked Joseph Stiglitz a question about the US shale revolution and its prospects.

Question of Ekaterina Dubovitskaya: There is a lot of conversation about shale oil and gas in United States. And of course, this boom would not be possible without massive funding of field development activities from financial institutions. From your point of view, how risky are these investments and what is their perspective? 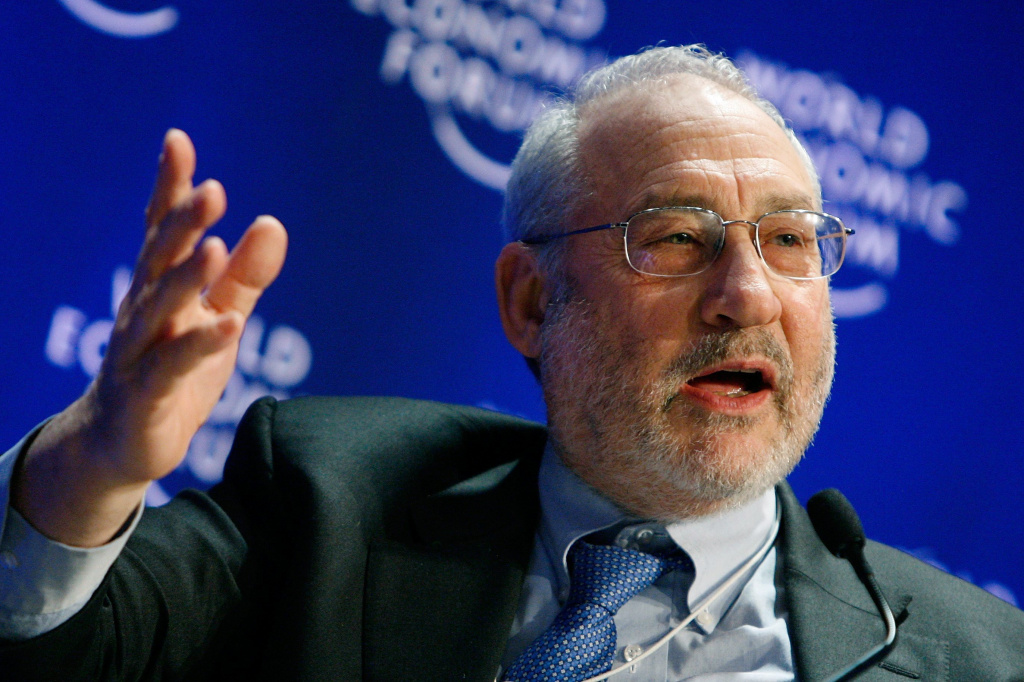 Answer of Joseph Stiglitz: First put this in a broader context, I think the evidence about the importance of climate change is very compelling. The United States in recent years has lost almost 2 per cent of GDP in climate related disasters: fires, hurricanes, floods, freezing, everything. So, it is real. And I believe that there is going to be a furious prompt response to climate change. The European Union is probably going to make a commitment to be carbon neutral by 2050, UK has already made a commitment to be carbon neutral by 2050. Now, what that means is that coal is over, oil is only a short term, gas is a transition fuel on the way to renewable. So, the good news about shale is that the lifecycle of shale is relatively small, so it is not like deep oil where you’re making the 20 or 30-year investment, it’s a relatively short-horizon investment. So, the combination of the fact that it is greener than coal or oil and therefore it plays a role in transition and the investments are short-term, means I think that it will play an important role in this period between now and 2050 where I think we will have to be carbon neutral. And obviously, it needs a lot of finance to be able to have the scale. In the United States part of the problem was they were irrationally exuberate and they entered with, you might say, enormous vigor and it depressed the price of shale to the point that many shale companies lost money.
Back to the list
Наверх